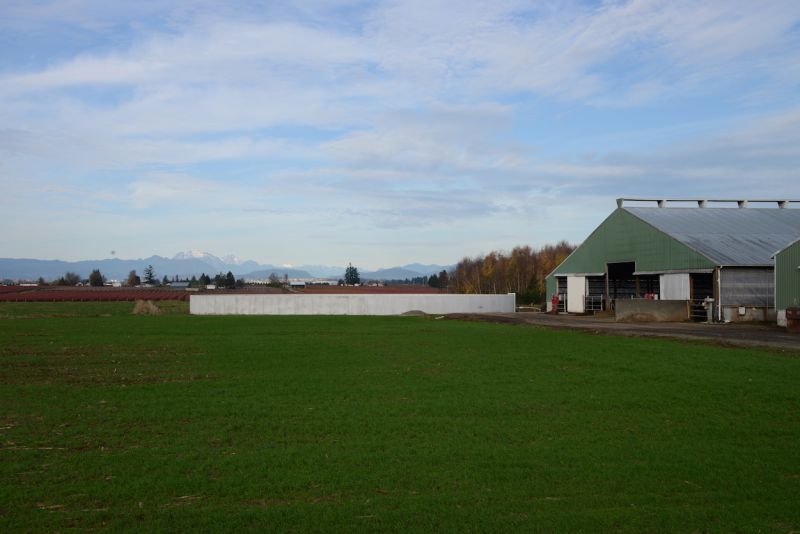 Using an innovative online tool to schedule late winter and early spring manure applications, Terry and Troy Lenssen of Lenssen Dairy in Lynden, Washington, can give soil microbes a chance to convert slurry nutrients into plant-available forms before spring growth starts in earnest, while also protecting local waterways from runoff of nutrients and bacteria. The Application Risk Management (ARM) tool developed by the Whatcom Conservation District uses a complex formula to analyze local weather forecasts, soil type, crop density, water table depth and other variables to determine whether the risks of runoff or leaching are low enough to permit a manure application.

“We got better yields on grass by at least 1.5 tons per acre on fields we were going out on earlier,” said Terry Lenssen.

To qualify to use ARM, the Lenssens worked with district staff to conduct a risk analysis, update their state-mandated nutrient management plan, and establish a monitoring program with sampling wells at one-, two- and three-foot depths. The monitoring wells indicated that using the tool helped the brothers reduce nitrate leaching, says Lenssen.

The Lenssens' 260 acres of forage crops utilize the nutrients from three to four applications of manure per year. Heavy growth and mild winter weather generally yield five cuttings per year, cycling nutrients back to their 710 cows.

The brothers also practice “relay cropping.” As they cultivate 270 acres of corn ground in early summer, they blow on 30 to 50 pounds of grass seed per acre. After the corn is harvested, a lush cover crop is already in place to protect soil from erosion, capture nutrients in the soil, and filter sediment from stormwater. The brothers apply manure, harvest the grass for forage in the spring, then plant corn again. 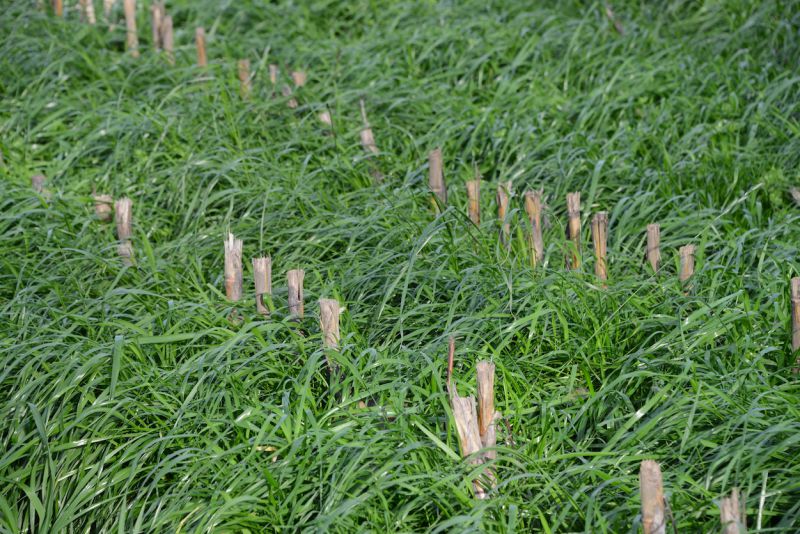 “It’s exciting to see that farmers like the Lenssens are finding protection of water quality is a big plus for their operations,” Paulsen said. “As more and more farmers discover this and apply innovative strategies, we expect to see the pollution numbers found in the national surveys improve.”

Register Today » No thanks »

CTIC is leading a new effort to pilot a phosphorus load reduction market in the Western Lake Erie Basin (Maumee, Sandusky, and Cedar-Portage watersheds, see map). Growers within the indicated watersheds are now being sought to participate in this pilot market.